Aryani Ong is Co-Founder of Asian American Federal Employees for Nondiscrimination (AAFEN). As civil rights attorney, activist and consultant, she has worked with all the major Asian American civil rights organizations, including Asian Americans Advancing Justice-Asian American Justice Center and OCA-Asian Pacific American Advocates. Currently, she works as the Senior Advisor, Anti-Hate and Belonging Program at The Asian American Foundation. During her career, Aryani has addressed civil rights and national security; hate crimes; diversity, equity and inclusion; fair representations of Asian Americans and Pacific Islanders; and, the pipeline from immigrant integration to civic participation and political empowerment. She has represented community concerns before DOJ and the FBI, and their regional offices, regarding the investigations of Dr. Wen Ho Lee in 2000 and again since 2015 regarding Chinese American scientists as an invited speaker at meetings, national conferences and local community forums. 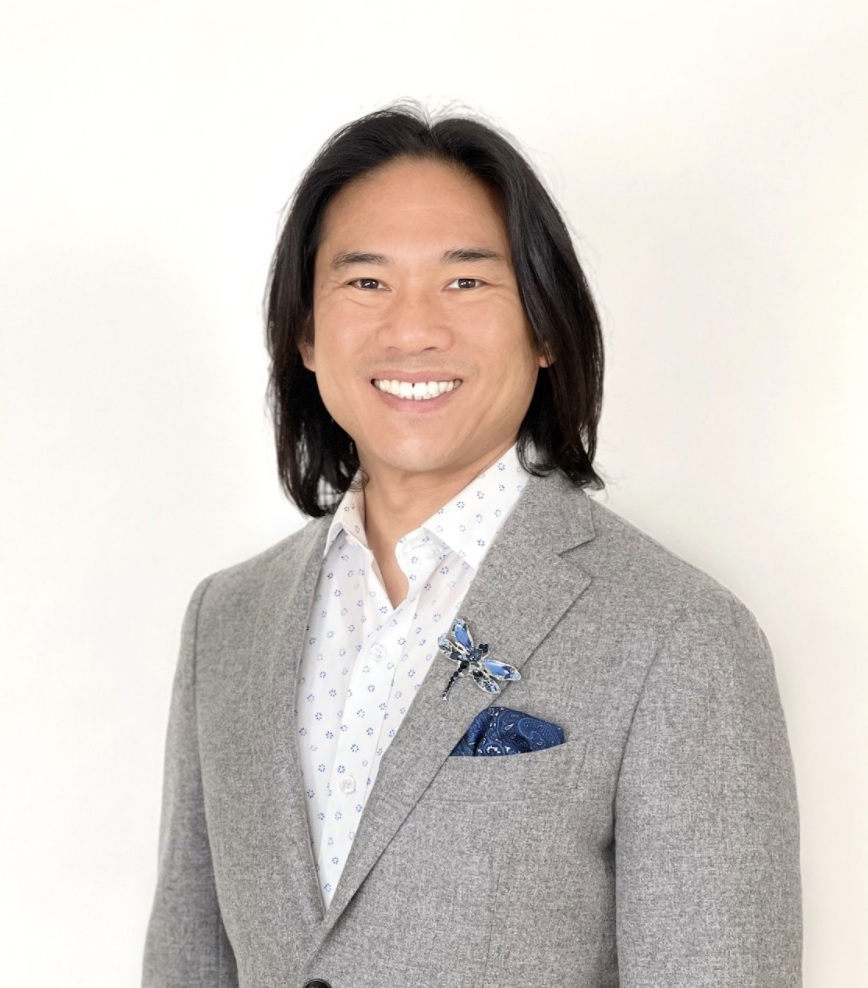 Michael Young is a former State Department Foreign Service Officer and Army Reserve Officer, and is presently a real estate broker in the Bay Area. His previous assignments include consular and management tours in South Korea, Afghanistan, Vietnam, Pakistan and the Bureau of Counterterrorism in Washington, DC. Michael received his commission through the California Army National Guard and subsequently served with the 1/185th Mechanized Infantry in San Jose, CA and 2ID ROC in South Korea. He was honorably discharged as a Captain after a decade of service. Michael volunteered to serve in diplomatic hardship posts, in the army infantry, and spoke fluent Mandarin, a condition for his employment in the State Department. Yet bewilderingly, the State Department would not allow him, and any many other Chinese American diplomats, to represent the United States as a US diplomat in China. Despite repeated requests for transparency into the assignment preclusion process, Michael received no answers. He took his case to the public and helped established AAFEN to represent other Asian Americans in national security who also faced discrimination and unequal treatment in their respective federal agencies. To this day, Michael continues to advocate for equal treatment of all Americans in US national security.